My How To Path To Fire 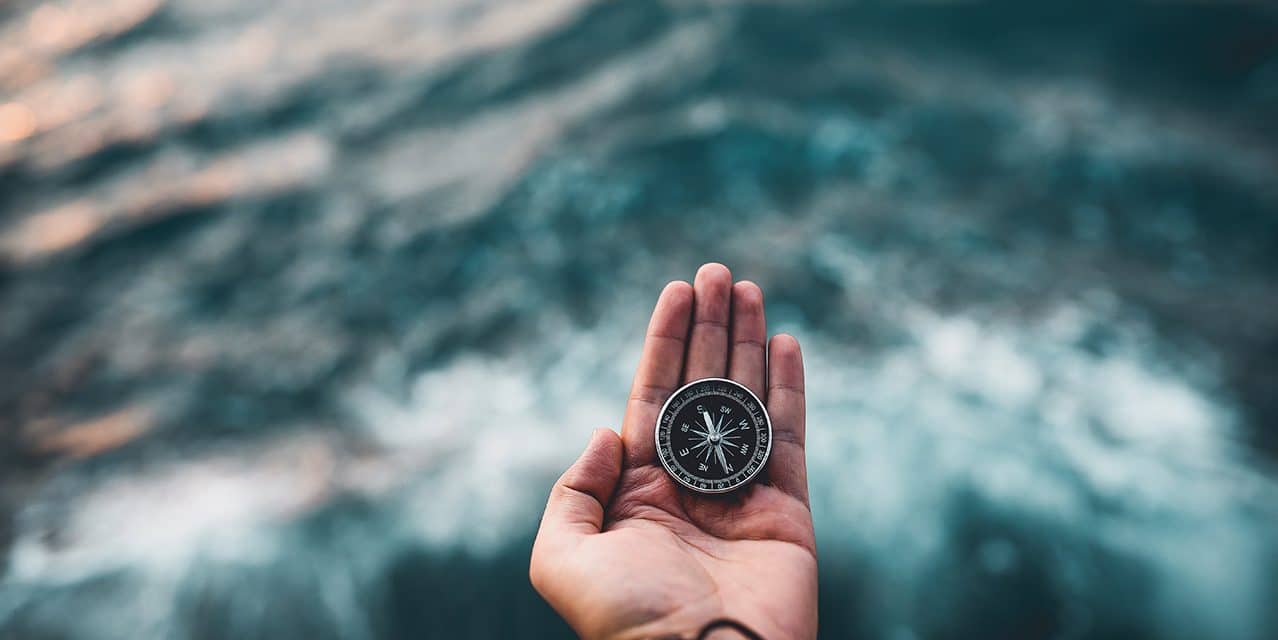 If you’re new to the FIRE (Financially Independent, Retire Early) movement, welcome! Deciding to learn more about FIRE is a great start. Reaching FIRE is an amazing accomplishment. After starting my journey to FIRE, I found the parts in between starting to learn and reaching FIRE to be a bit lacking. I mean, who doesn’t want to reach financial independence as soon as possible? If only a simple step by step approach existed…

OK, so maybe that last line was a bit leading. In the FIRE world, some really good resources exist to help you along the way. On my site, I’ve spent the last few years writing about my job, my personal finances, and some of the tools I discovered along the way. What I came to understand was that I needed to fill in some gaps. Certain tools didn’t work for me and certain approaches just didn’t fit my lifestyle. Being well versed in math, writing, Excel, and WordPress, I decided to take matters into my own hands. My hope is that you benefit from the additions I’ve created on my path to FIRE.

jumping in, I’d like to offer two things. The first is a little about me. My name is Brent and I love numbers. I’m not as boring as that intro may suggest though. I run a successful small business with a staff of just over 20, am married now for nearly 14 years, have two daughters ages 11 and 5, live in the Midwest (and despise the cold), and write whenever I can find time. The second item I’d like to share is that I am on a path to reach FIRE by the age of 45. I have a little less than six years to go but I’m on track! Now, I didn’t intentionally set out to reach FIRE by 45. I started working on this goal in earnest when I turned 36. So that’s it. Nine years and a ton of strategy are setting me up to never have to work again when I’m 45 years old.

I hope I’ve kept your interest so far. If you’re interested in setting yourself up to be financially independent and/or to retire early, I’ve created a “How To” series of posts that cover the six steps I personally use to reach FIRE. No, this isn’t a bait and switch thing either. The posts and tools are totally free for you to read and use. No catch, no sign up, no nothing. My hope is to help. Being broke sucks (I know). Getting smarter and finances and money is something everyone should do. Since most of this type of information isn’t covered in schools, many people are set up to fail. Beyond that, many resources that exist about this type of stuff are confusing as sh*t! Anyway, that’s enough of my rambling. 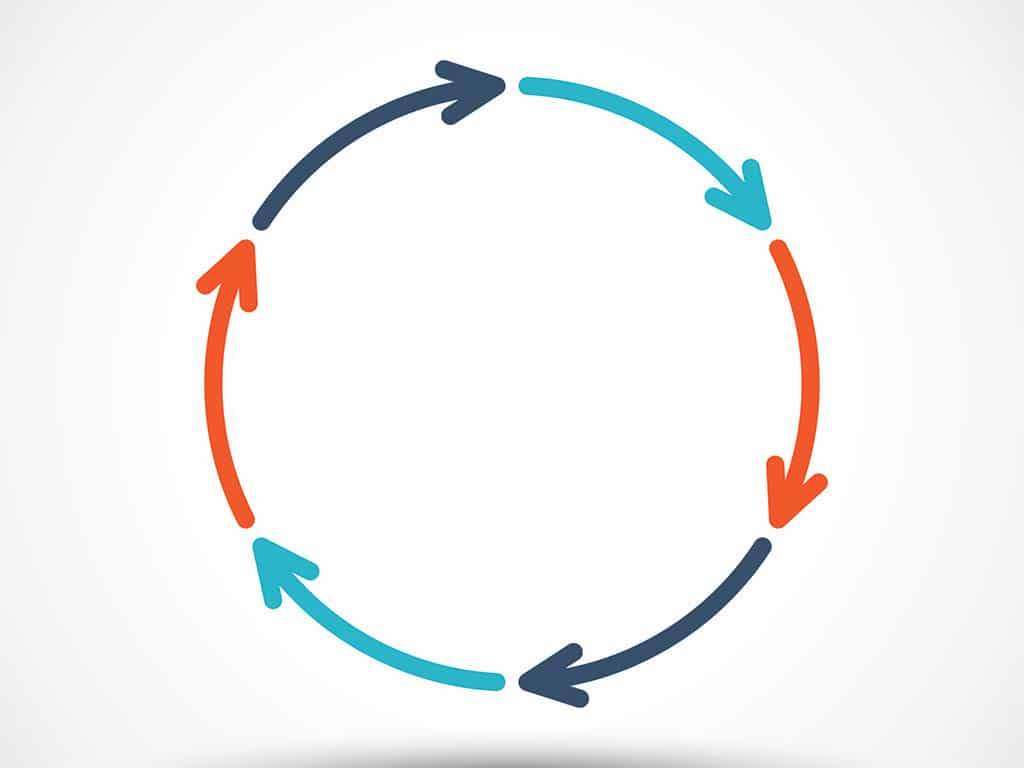 to the chase, the six steps I have personally used to be in a position to never work again by the age of 45 (or nine years after I started trying to reach FIRE) are:

With these six steps

I found a circular cycle develop. I constantly learn, tweak plans, reinforce mindsets, hold myself accountable in various ways, review progress and our situation at least monthly (often weekly), and adjust accordingly. This process keeps me on my path to FIRE.

How can six steps help you? As I’ve described them above, these might not be totally clear and actionable for you. The good news is, I have an individual post for each one of the six steps. More so, I have additional tools and templates you can tap into to help you reach FIRE. As you work your way through these six individual posts and soak up the information, specific actions and steps will likely become clearer for you. Beyond these six posts, my site is designed to help you see the real circumstances and numbers I work through on my journey, Hopefully, you gain some insight and knowledge you can apply on your journey.

Also, out of complete transparency, I do not have a financial degree or designation of any kind. I do manage millions of dollars on a daily basis and have taken five statistics courses, three at the graduate level. None of that really makes me an “expert” though. I am on track to retire at the age of 45 though. I have six figures in more than one account (retirement and investment accounts) and I know my way around conversations with bankers and accountants. Really, at the end of the day, experience and results matter more in my book. A bunch of letters after your name doesn’t necessarily mean you have a dime saved in an account.

Now, if you are ready to get started, or perhaps accelerate your path to FIRE, let’s jump into the first of six steps I personally use to position myself to never have to work again by the age of 45. 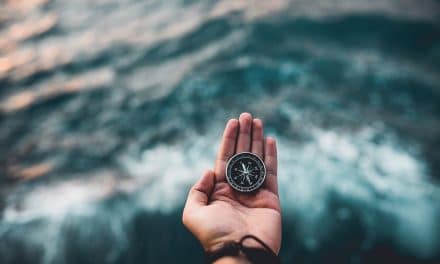 My How To Path To Fire

Find out more or adjust your settings.